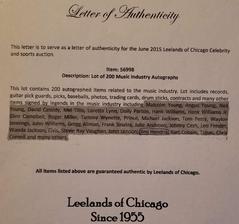 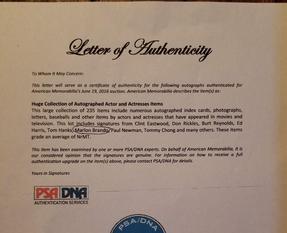 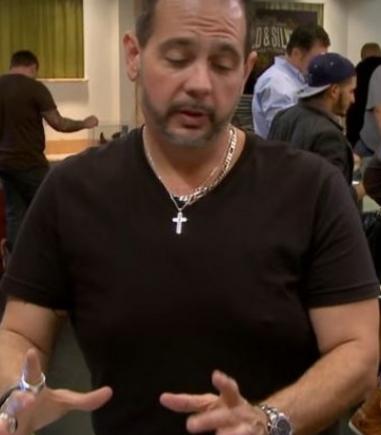 Steve Crykin purchased a great magazine a few years back titled 'Autograph Collector' run by two forensic handwriting examiners. After a short period of time, the magazine went out of print and he started 'Autographcollectoronline'. And although he purchased the magazine from two forensic document examiners he continues to be an anti-forensic document examiner. Wondering Why?
Well, Steve works for PSA and is a stockholder in PSA/Collectors Universe, the parent company of PSA/DNA. Hmmm, financial motivation for his reporting or as he calls it moderating. It is also interesting to note that most of his commentators on his site are anonymous with fake names and fake photos. Is it possible that these people are Steve in disguise? The commentary continues to bash and trash trained forensic examiners without any basis of fact or proof. Just generating trash that he hopes readers will read and believe.
Also interesting to note is that he defends the industry types like JSA, PSA/DNA, and Beckett although none of their so-called examiners have any training in handwriting analysis or document examination. And, can not even testify in court as experts about their examinations.
So, reader beware, check the facts before listening to his posts and his anonymous commentators spewing lies and trashing professionally educated examiners.
If they are, in fact, credible, why areN'T they used by attorneys to testify in court? Because they can not!o 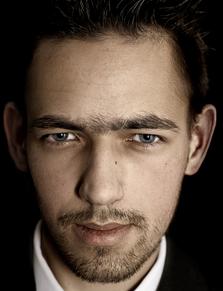 Steve Grad was head authenticator for PSA/DNA who appeared on Pawn Stars between 2013 and 2014. Unfortunately, some embarrassing controversies make it very unlikely he'll reappear on the show anytime soon. The trouble started when Grad found himself at the center of a 2011 lawsuit: apparently, his company PSA/DNA and Steve Grad tried to pass off a signature of Charles Lindbergh, while Lindbergh's daughter came forward with an expert and successfully challenged the claim.
It turned out that Grad's 'expert opinion' had cost collectors hundreds of thousands of dollars after he allegedly approved scores of forgeries as legitimate - and it gets worse: despite heavily implying that he'd been educated at the prestigious Columbia School of Journalism, further research determined that Grad had briefly attended Columbia College in Chicago in 1993, but never actually graduated. In fact, during a court-ordered deposition, he revealed he's received no formal training of any kind to back up his 'expert' label. He instead credits much of what he knows to be mentored by the 'King of memorabilia' Bill Mastro - a man who landed in prison after being busted for various acts of fraud.
PSA/DNA released Grand immediately because of the trial and his fraudulent credentials but, AMAZINGLY BECKETT hires him as their chief authenticator. Wonders will never cease in this industry. 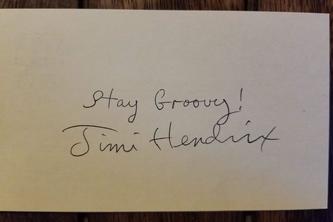 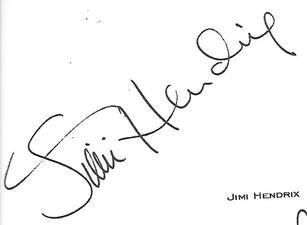 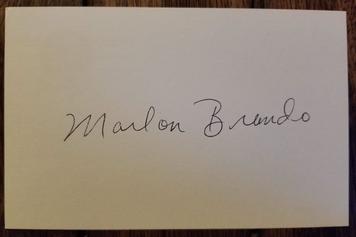 This Jimi Hendrix signature cut was just offered in a well known auction. It was certified authentic by JSA. But on closer review and comparison to an authentic Marlon....not even close. But they certified it for an aucion house that is a big friend of the family and gives them a lot of work. The authentic Jimi Hendrix autograph was taken from the book 'Celebrity Autograph Authentication Guide by Kevin Martin' 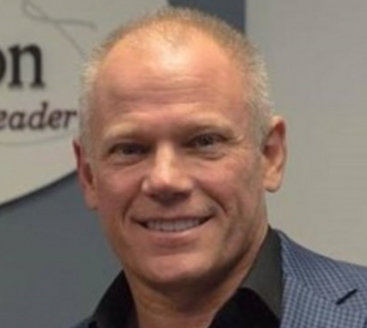 And, here's a Jimi Hendrix autograph that just appeared in a well know auction

James Spence is the owner and chief authenticator for JSA. Unfortunately, he is not what he says he is. The trouble started when Spence found himself at the center of a 2000 lawsuit: apparently, his company (him) failed two pieces sold by a reputable dealer that was previously authenticated by Dre Max of AAU (Pawn Stars) a court approved and board certified forensic document examiner.
It turned out that Spence's 'expert opinion' has little to do with his training in handwriting analysis. And it gets worse, despite heavily implying that he'd been educated in handwriting analysis, nothing could be further from the truth. In fact, during a court-ordered deposition, he revealed he'd received no formal training of any kind to back up his expert label. He instead credits much of what he knows to taking a four-month part-time correspondence course offered by Andrew Bradley of Denver, Colorado. Th make things worse, he completed the course on or after February 23, 2000. No documents were presented to support his claim.
Upon further examination, he was asked what hand Babe Ruth signed his name with. Spence claimed he signed everything with his left hand because he batted lefty and saw him do it in a TV documentary. Something an expert should know. HOWEVER, BABE RUTH SIGNED EVERYTHING WITH HIS RIGHT HAND. How could a so-called expert make that mistake?
Also, a firm purchased a quantity of JSA authenticated items, put a forensic hand writers sticker on top of the JSA stickers and resubmitted them to JSA for certification. Amazingly everyone cam back as not authentic. What? They were already certified by his firm, but now because they had a forensic sticker on them, they were no good. Is there an agenda here, We have the evidence to back this up and it is malicious. 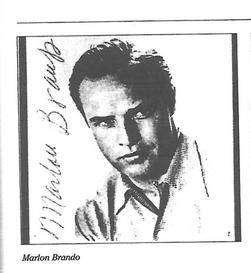 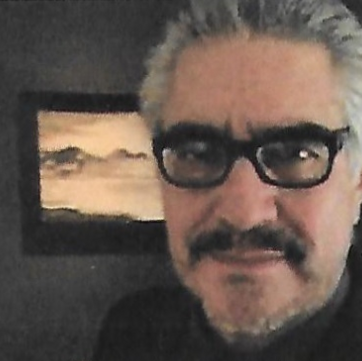 This Marlon Brando signature cut was just offered in a well known auction. It was certified authentic by PSA/DNA. But on closer review and comparison to an authentic Marlon....not even close. But they certified it for an auction house that is a big friend of the family.

When choosing an authentication company, look for a company or person that is court certified and board approved that will

go to court and testify about his opinion, not the ones that can not.